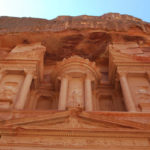 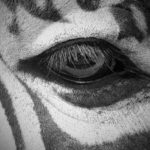 My family did NO traveling when I was a kid, which had me fantasizing endlessly, and probably why I still fantasize about traveling, and why I became a writer. At the age of 13, the first place I “traveled” to was 45 minutes away with a school friend’s family to Leo Carrillo Beach, which is a California State Beach with a campsite. Big deal! We slept outside, we walked on the sand and collected shells. Amazing. I could not WAIT to do it again. But wait I did.

This is just a tease. The magic begins when you contact Black Label Travel and have a conversation about your National Park fantasy, a nature dream you may have. Because at 24 years old, when the car wound around the mountain on our way in to Yosemite and the vista appeared… it was a moment I will never forget. Yosemite will truly make you forget that California is supposed to be nothing more than beaches. The sky reaching granite cliffs made by ancient glaciers and the waterfalls that begin in the clouds and plummet to depths, that create massive splash zones, had me plastered to the car window with my hands steadying my body in order for me to take in every drop of scenic sermon.

I’m guessing they are all like that. Get on the phone. Make it happen. 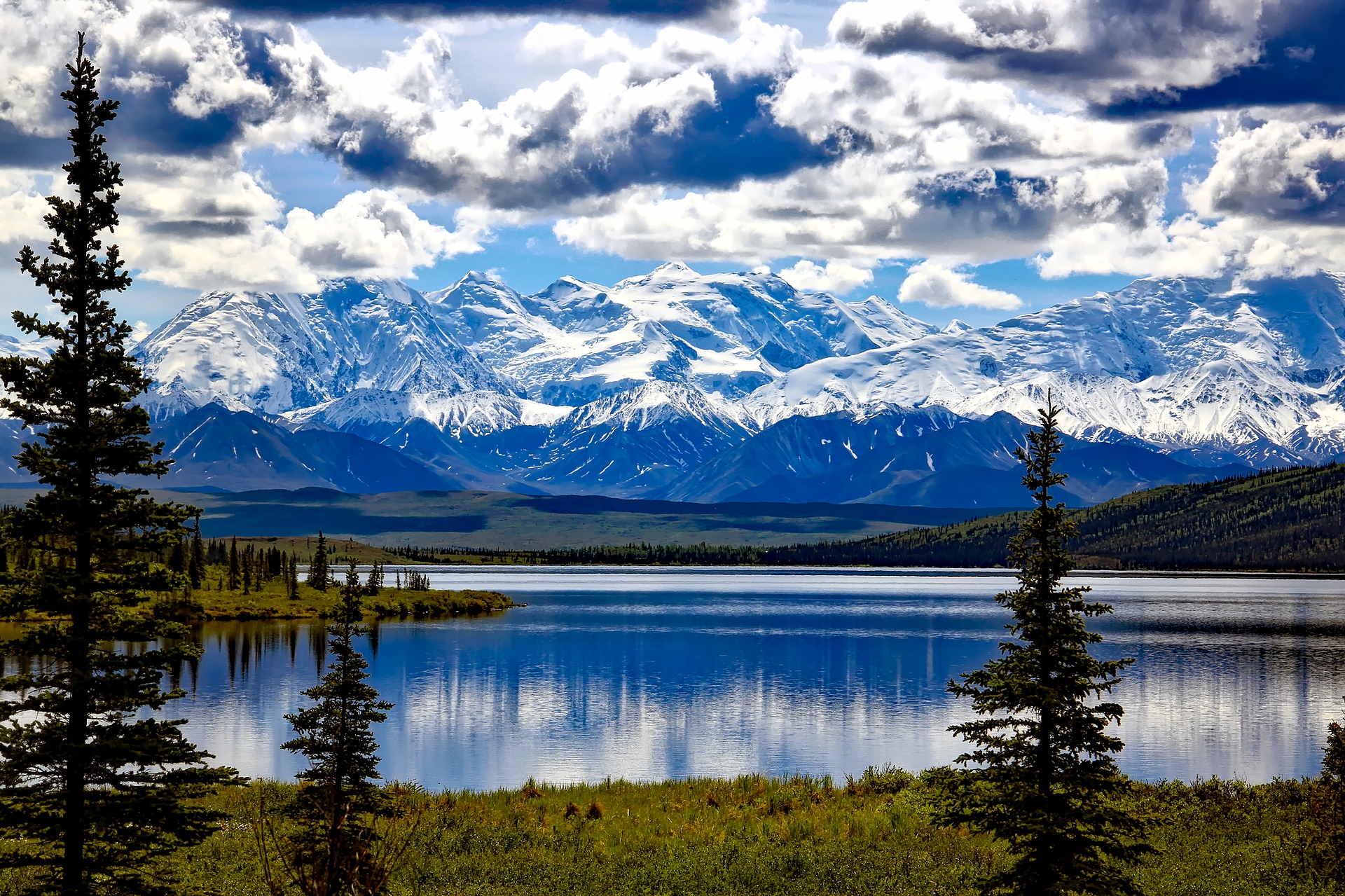 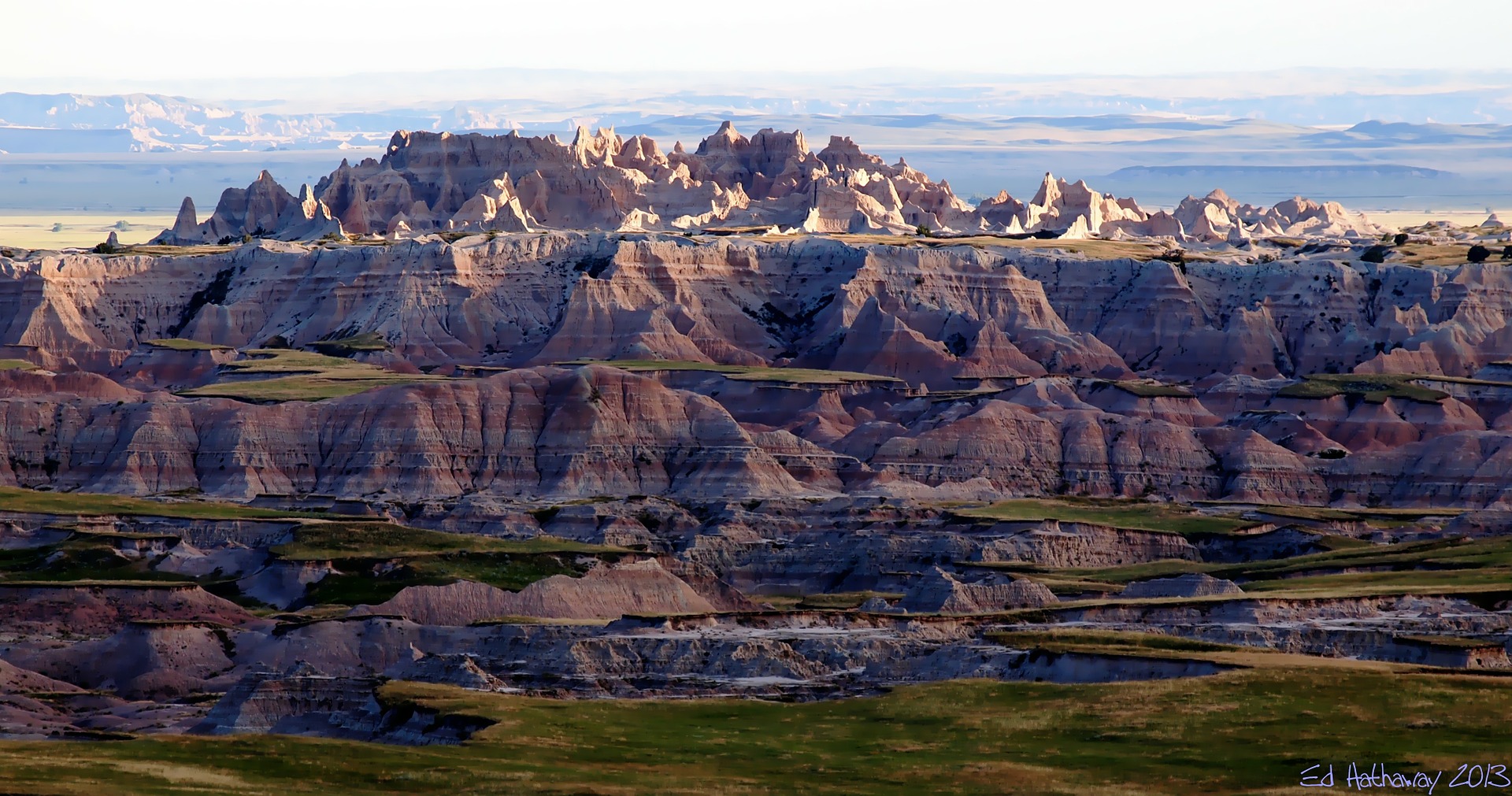 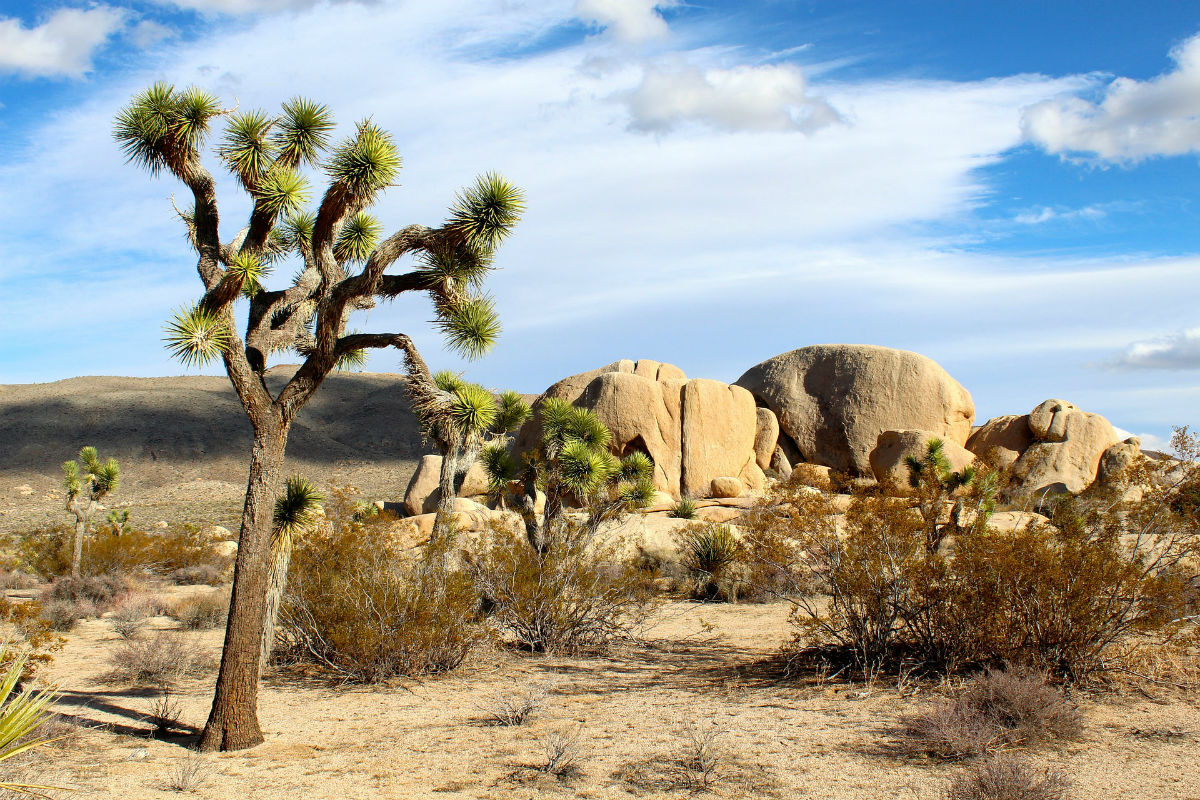