Iceland – The Land Of Fire And Ice 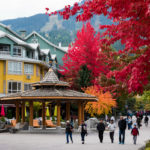 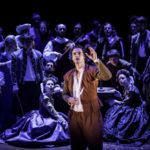 Longstanding on my bucket list, I finally had the opportunity to visit Iceland, The Land of Fire and Ice! So named because it is indeed a country of extremes, with glaciers and volcanic springs located next to each other.

Upon clearing customs at Keflavík International Airport, the first person I saw was none other than Björk, patiently waiting the arrival of someone! Why, she’s practically the Queen of Iceland. It was the first day of the AirWaves Music Festival, so I can only assume she was picking up a musician friend? That’s a heck of a way to start off an Iceland trip!

November is not exactly the height of tourist season and I was asked by many why I would choose to visit Iceland in November? Well…perchance to catch a glimpse of the Northern Lights…to visit the Imagine Peace Tower…to listen to some of the artists performing in the Airwaves Music Festival, all of that. But there is a misconception about Iceland. Outside of the summer months, it is not arctic conditions as many suspect. It is, in fact, located in the subarctic zone and so, thanks to the Gulf Stream, enjoys a cool, temperate maritime climate, with refreshing summers and surprisingly mild temperatures in winter.

You absolutely cannot talk about Iceland without talking about the people. Everyone, and I mean everyone, was polite and unrushed. The language is impossible to understand (I’ve yet to meet anyone who has studied Icelandic as a second language), they know this, and are more than happy to converse with you in English, which they all speak very well.

I hiked glaciers, visited waterfalls, saw geysers, and trekked through ice caves and ice tunnels. You can even scuba dive between two tectonic plates, a very popular thing to do.

One of THE highlights of my trip? Icelandic horses! They are so beautiful & gentle. I completely fell in love with my horse, Lindt. I’ve ridden all kinds of horses, but there is something special about Icelandic horses that is hard to explain. They have a gentle, magical aura about them. Unlike other horses of the world which have 3 gaits, Icelandic horses have 5 gaits. Their trot is the smoothest trot I’ve ever experienced. Describing a trot as smooth may be an oxymoron, but there you have it.

The Imagine Peace Tower was an experience I have dreamed of for years. Yoko Ono personally lights the monument every year on John Lennon’s birthday, October 9th, and it remains lit until the anniversary of his death on Dec. 8th. It was emotional, beautiful and well worth the trip to Videy Island, where the Tower resides.

A Northern Lights hunt is a must do. Departing at 9pm, we hunted for 5 hours until 2am. Riding around in a specially outfitted SUV, seeking lights, and oh what beauty we saw! Equipped with state of the art cameras, it was amazing to see the lights as the cameras see them. The naked eye cannot see the lights unless they are high on the Geomagnetic storm index, but the cameras didn’t miss a thing. And the most magical moment of all was that on one of the stops, out of the utter darkness, came 7 silhouettes. As they approached, I was able to see that they were Icelandic horses. It was truly a magical moment. They came up to my hand, nuzzled me and hung out for about 15 minutes. Then, as if by telepathy, they all turned and galloped off into the darkness from whence they came. Sigh…

On my last day, I visited the Blue Lagoon. This is one of the most visited attractions of Iceland. The spa is located in a lava field and it is huge! The water temperature averages 99 – 102 degrees. As I was swimming around, there were staff also swimming around offering to apply various facial mud treatments. Sipping on a smoothie with my face caked with mud in a geothermal lava field spa is well, wonderful! It’s very close to the airport, too, so it’s the perfect pre-flight experience.

Iceland is a country of magic, elves, wonder and raw beauty. Yes, they believe in elves in Iceland! Reykjavik is a city that never sleeps. Everyone seems to either be in a band or was in one at one time or another. Icelandic culture has been shaped by isolation and the extreme forces of nature. These conditions have created a resilient people, where family ties are close, the sense of tradition is strong, and the bond with nature is tight. An impressive 85% sustainable country, with a population of just 329,000, it is a hidden gem that is now being discovered. Now is the time to go! Go, Go, GO!! 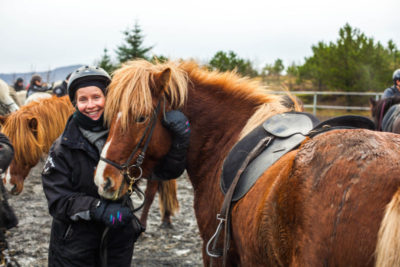 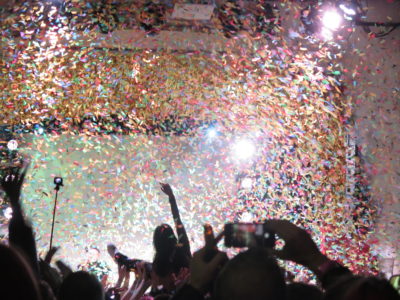 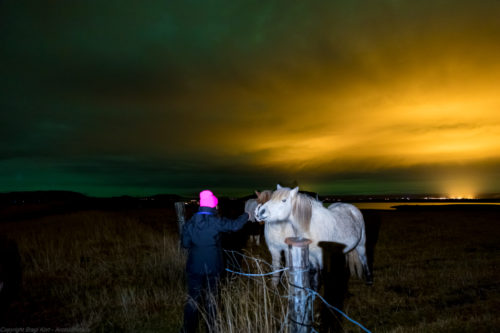 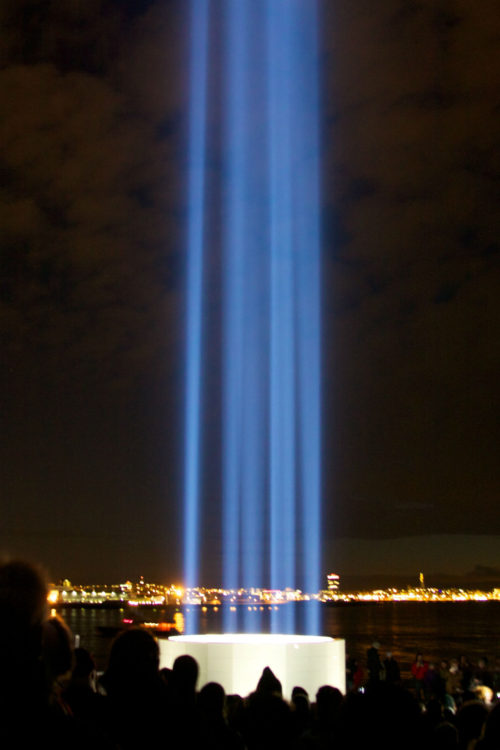